Membership at CMSS originally consisted of the people who established the charity as well as carers of the clients who attended the centre and some clients themselves. However as with many charities’ membership numbers have dwindled over the years and we are keen to recruit new members.

For a fee of £5 a year anyone affiliated with CMSS can become a member.

While it is the trustees who have day-to-day control over the operation of the charity, members have the power to elect the trustees.

The Charity Commission, which oversees all charities, give members a say in who operates the service and how it is coordinated.

Members are invited to attend and vote at the Annual General Meeting (AGM) of the charity which is usually held in October.

Members can raise any issues, concerns, or suggestions they have about the charity for discussion and consideration by the membership and the trustees.

At the AGM, members also elect the officers/trustees of the Executive Committee.

If you would like to become a Member of the Charity, please email the CMSS Chief Exec:  Betty Morris, at betty.morris@cmss.org.uk  or call us 0208 866 3711 for a membership form. 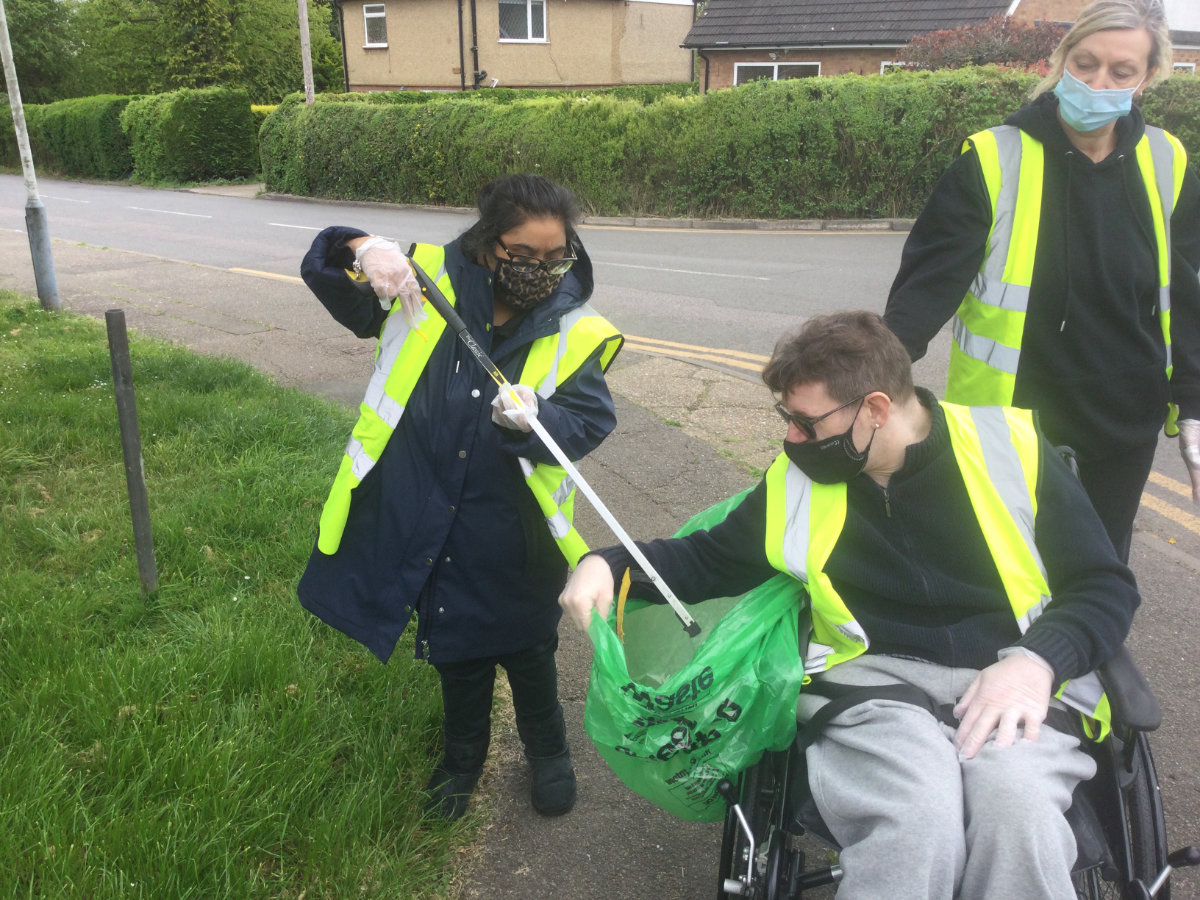 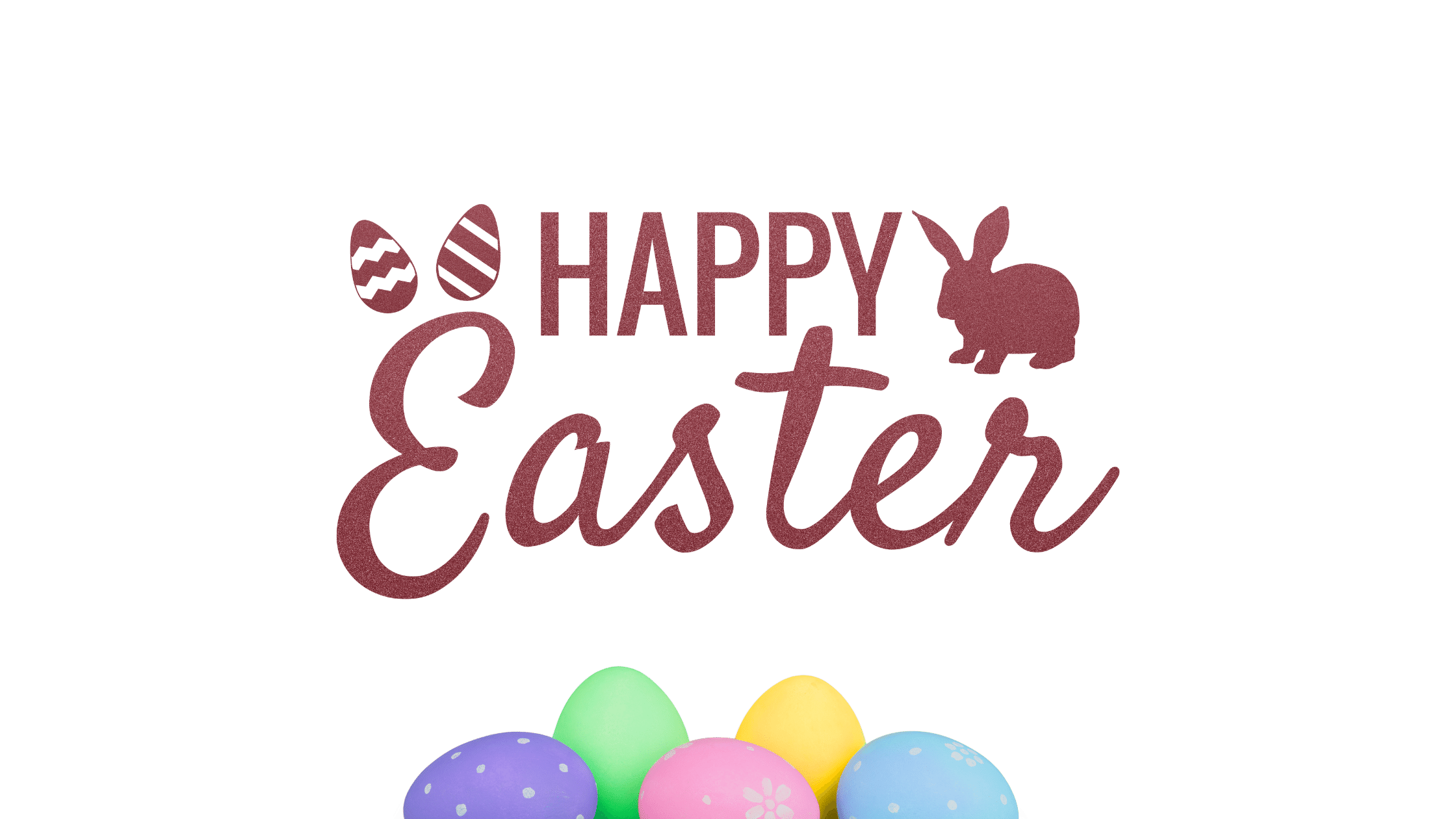 Happy Easter From Everyone At CMSS 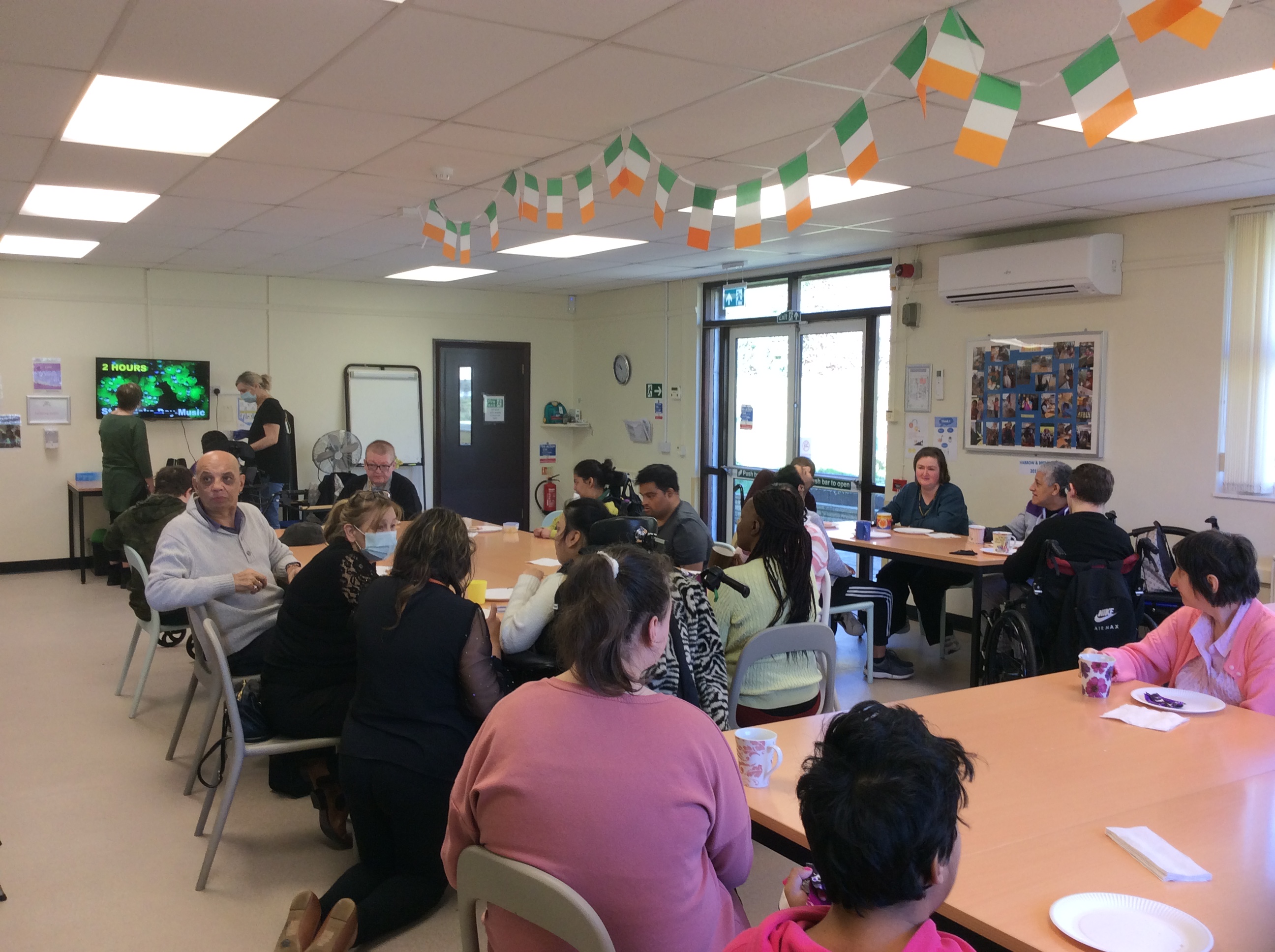 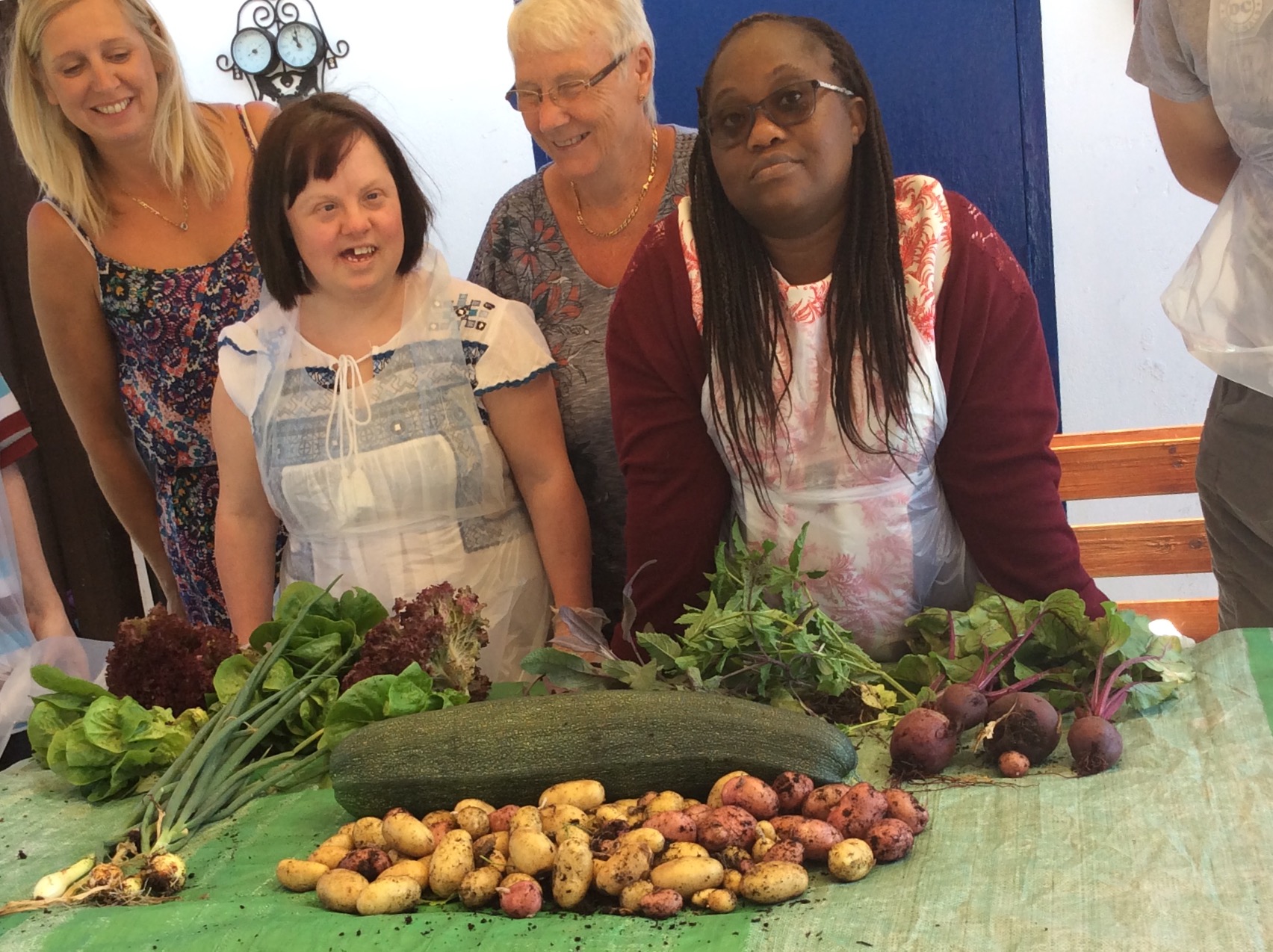 Here's what Les has to say about CMSS

My name is Les. I love working on the reception .I also help water the plants in the garden . I am also the head of the clients committee. Client | Les

JOIN Les at CMSS. Learn more about our placements HERE

Providing services for adults with Cerebral Palsy and associated disabilities from the Brent, Harrow, Hillingdon and Northwood areas
CMSS is a company limited by guarantee. Registered in England No: 1402217. Registered Charity No: 277128

Placements
What We Offer
Careers
Send Us A Mesage